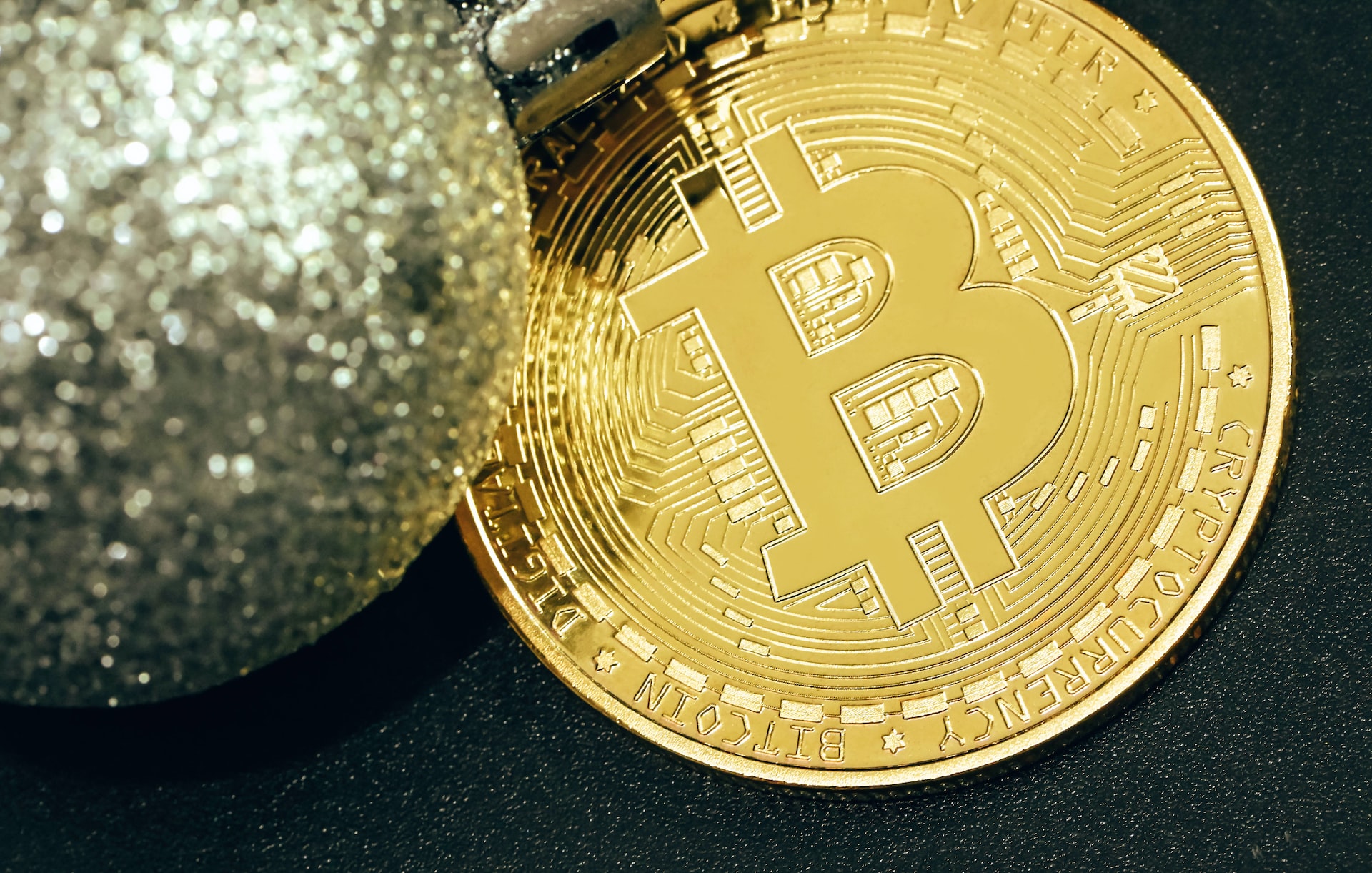 One crypto bull predicts a “warm winter” for crypto.

According to Edith Yeung, a general partner at Race Capital, bitcoin has fallen by more than half from record levels.

“In some sense, the ‘warm winter’ is basically going to push out everybody who really [wants to be] there for short-term gain,” she told CNBC’s Street Signs Asia last week, highlighting that cryptocurrency is a long-term play.

The term crypto winter refers to a prolonged period of depressed digital coin prices in the market.

Cryptocurrencies have lost around $1.9 trillion in value since the height of a massive rally in 2021.

Bitcoin, the world’s biggest digital coin, is about 68% off its all-time high of nearly $69,000 in November.

Yeung said she remains bullish long-term on digital tokens because its appeal lies in the fact that “crypto is really about Web3.”

Web3 has become a buzzword among those in the crypto industry. Proponents say it’s the next generation of the internet, one that is “decentralized” and not owned by a few big technology giants.

Advocates suggest that crypto and blockchain technology could be a big part of that. For example, a Web3 service may run on a particular blockchain such as ethereum or solana. Users may be required to hold tokens associated with those blockchains in order to use a particular service or even have ownership in that app or company.WATCH NOWVIDEO09:09Crypto enthusiasts want to remake the internet with ‘Web3.’ Here’s what it means

“I think there’s a whole generation of internet [users who] really believe that ‘you cannot monetize my data anymore … the internet should be owned by us,’” Yeung told CNBC.

“That’s why there’s such a push with crypto because the ownership of ethereum or solana is really the user owning that piece of token, which is only a piece of that internet.”

Even though Yeung suggested it would be a “warm winter” for the crypto market, the troubles for the industry have so far been unprecedented.

The nearly $2 trillion plunge in the value of cryptocurrencies was sparked by the sudden collapse of an algorithmic stablecoin called terraUSD which saw its sister token luna become worthless. Several crypto firms, including the now-bankrupt hedge fund Three Arrows Capital, had a large exposure to terraUSD.

These issues have led to contagion across the cryptocurrency industry.

James Butterfill, head of research at CoinShares, is one skeptic of the term “warm winter.” The crypto winter has been “brutal,” he said, citing the fall of Three Arrows and the drastic drop in bitcoin prices.

“Bitcoin prices have fallen by 74% peak to trough at one point — this closely matches the 83% decline seen in 2018 and must be taken in the context that the market is significantly bigger and has a much broader investor base now than it had back in 2018,” Butterfill told CNBC in an email on Monday.WATCH NOWVIDEO03:32Bitcoin fundamentals are “quite good” in the long term: Anthony Scaramucci

The biggest challenge right now for crypto lies in the uncertainty surrounding the Fed’s monetary policy and if the central bank will slow the pace of interest rate hikes, said Yuya Hasegawa, crypto market analyst at Japanese crypto exchange Bitbank.

Markets are anticipating Federal Reserve Chair Jerome Powell’s speech on the Fed’s next policy move at the Jackson Hole summit on Friday. Any slowdown in the pace of rate hikes could be positive for crypto markets, Hasegawa said.

“I think the Fed will gradually have to face and address some signs of economic slowdown soon, so my mid-term outlook is somewhat optimistic,” Hasegawa said.

Meanwhile, Butterfill pointed out that predicting the Fed is challenging as the economic picture remains mixed.

“A move to become less hawkish could be very supportive of Bitcoin prices. As hawkish Fed policy initiated this bear market in December/January, so could a dovish stance prompt it to break out of its $20,000–$25,000 trading range,” he said.

Ether, the world’s second-largest cryptocurrency after bitcoin, is the token native to the ethereum blockchain. Sol is the native cryptocurrency of solana, a public blockchain that supports decentralized finance apps that aim to recreate traditional financial systems, like banks and exchanges.

Asked if ethereum has stronger underlying fundamentals than bitcoin, Yeung from Race Capital said the two cryptocurrencies are “very different.”

“Bitcoin is a digital gold,” she pointed out, saying that ethereum and solana are similar to “decentralized cloud services” where applications are built on the blockchain network but run by “many, many people.”

Ethereum and solana are blockchains that position themselves as a platform developers can build apps on top of. Bitcoin meanwhile was set up to be a payments service and so is different to Ethereum and Solana.

Ether has so far massively outperformed bitcoin since both digital coins bottomed in June due to a highly-anticipated ethereum network upgrade.