US Treasury Offering Similar Payout To Crypto… For Less Risk 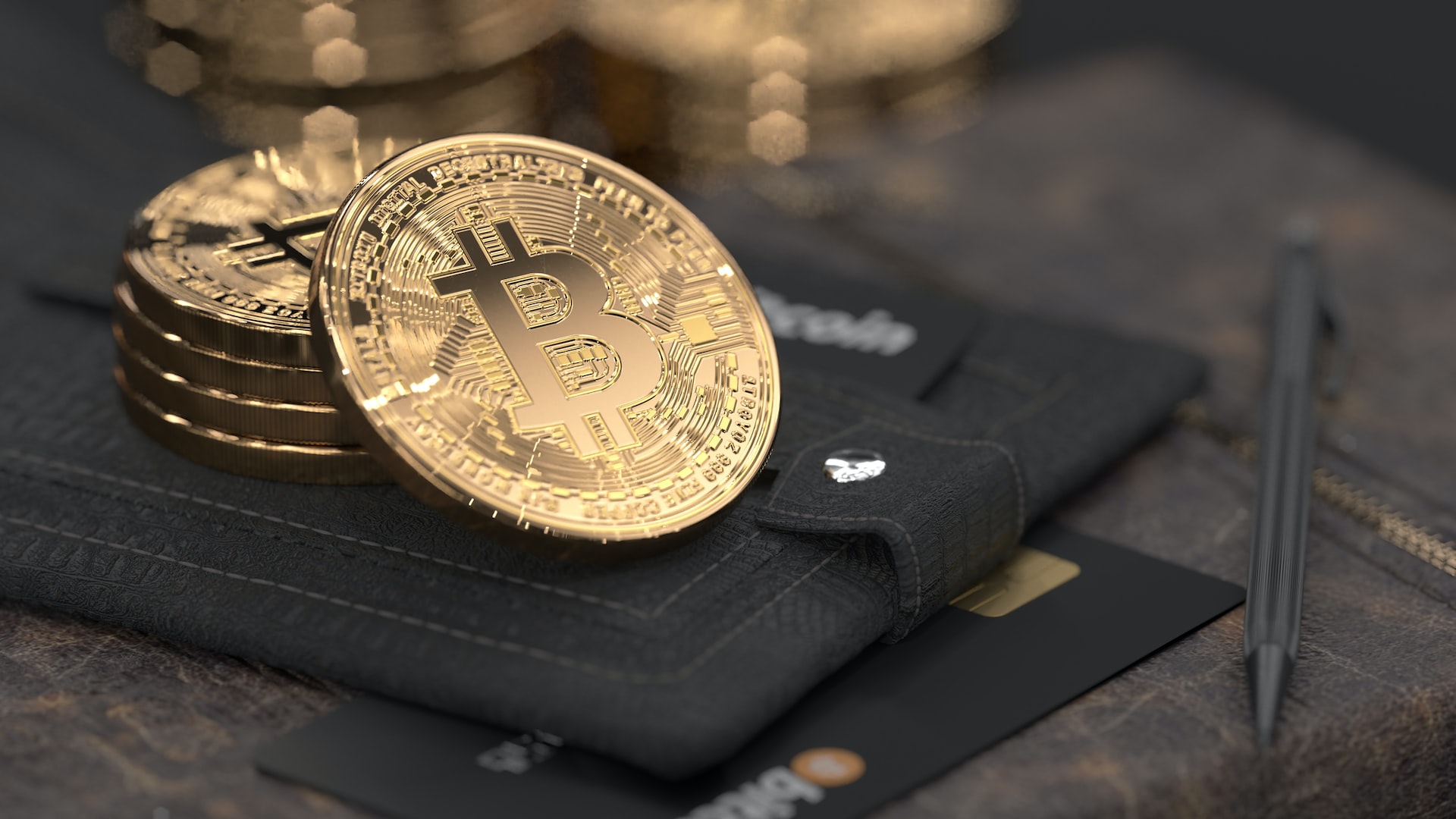 Treasury bonds offer a similar payout for a much lower price: a new threat for cryptocurrencies.

Treasury bonds offer a similar payout for a much lower price: a new threat for cryptocurrencies. There is a rare reversal in crypto yields, which have fallen below what the US government pays to borrow for three months, making it less attractive to hedge funds and family offices.

The Federal Reserve’s hawkish stance is driving up interest rates almost everywhere — except in the speculative world of crypto, where yields have collapsed alongside volumes, wiping out some of the main avenues for generating double-digit returns, while the implosion of the Terra stablecoin project and the failures of crypto lenders like Celsius Network shook confidence.

“Two years ago, interest rates in crypto were at least 10% and in the real world rates were either negative or near-zero,” said Jaime Baeza, chief executive officer of ANB Investments, a hedge fund focused on digital assets. “Now it’s almost the reverse, because yields in crypto have collapsed and central banks are raising rates.”

This year’s crypto winter has already challenged some of proponents’ key arguments, such as the asset class being a hedge against inflation and political turmoil. Instead, Bitcoin has traded pretty much in line with stock benchmarks like the S&P 500, except that it’s dropped at a much faster pace.

But not until recently have crypto yields been matched, or even surpassed, by those of government debt that’s essentially risk free.

Unlike in traditional markets, falling yields don’t signal lower risks for crypto. Yields are shaped by trading volumes rather than risk sentiment, and reflect the rate an investor can hope to earn lending out holdings on exchanges and decentralized-finance protocols, or depositing them with crypto lenders, often in the form of stablecoins.

Because they have no direct relation to central bank rates, crypto yields can slump even as borrowing costs spike across financial markets to reflect steep Fed hikes. That’s creating a mismatch that could lead to a secular stagnation in some of the world’s most speculative assets, some market observers say. Lower yields will make it less likely that investors buy tokens to lend them out, leading to lower demand and in turn, lower prices.

It’s not that investors who previously chased crypto yields are now buying Treasuries; rather, what’s happening is that across most of finance, higher rates are now available for a given amount of risk. For example, the yield investors can earn on global company debt has spiked to financial crisis-era highs of 4.4%, according to a Bloomberg index.

A key measure of investor interest in yield-generating crypto activities is the total value locked in marketplaces where much of the lending takes place — so-called DeFi platforms. This measure has declined to just $60 billion from its peak of $182 billion in December last year, according to data from DeFiLlama.

Meanwhile, Bitcoin is trading at $22,351, around 53% off its March peak this year after five consecutive weeks of outflows from Bitcoin and Ethereum ETFs totaling $99 million, according to CoinShares.

Still, Inigo Fraser Jenkins, co-head of institutional solutions at AllianceBernstein, said that while the investment case for crypto is harder to make in a high-rate macro environment, institutional investors will still gravitate to it in order to gain experience trading an array of related assets.

“The real importance is seeing crypto as a stepping stone to a broader set of digital assets, in particular tokenized real assets,” Fraser Jenkins said.

Before the recent reversal, crypto had enjoyed exponential growth, even through rollercoaster ups and downs. The post-financial crisis era when central bankers sought to reflate economies via historically low interest rates sent money managers craving returns into ever riskier assets — a windfall for crypto.

“Now the environment is very different,” said Andrew Sheets, chief cross-asset strategist at Morgan Stanley. “A key cross-asset theme has been the shift from a near zero and negative rate environment to one where you can get over 3% on a triple A-rated T-bill that’s guaranteed by the US government. This will have an impact on the performance of assets with no yield such as gold, some tech stocks and crypto.”