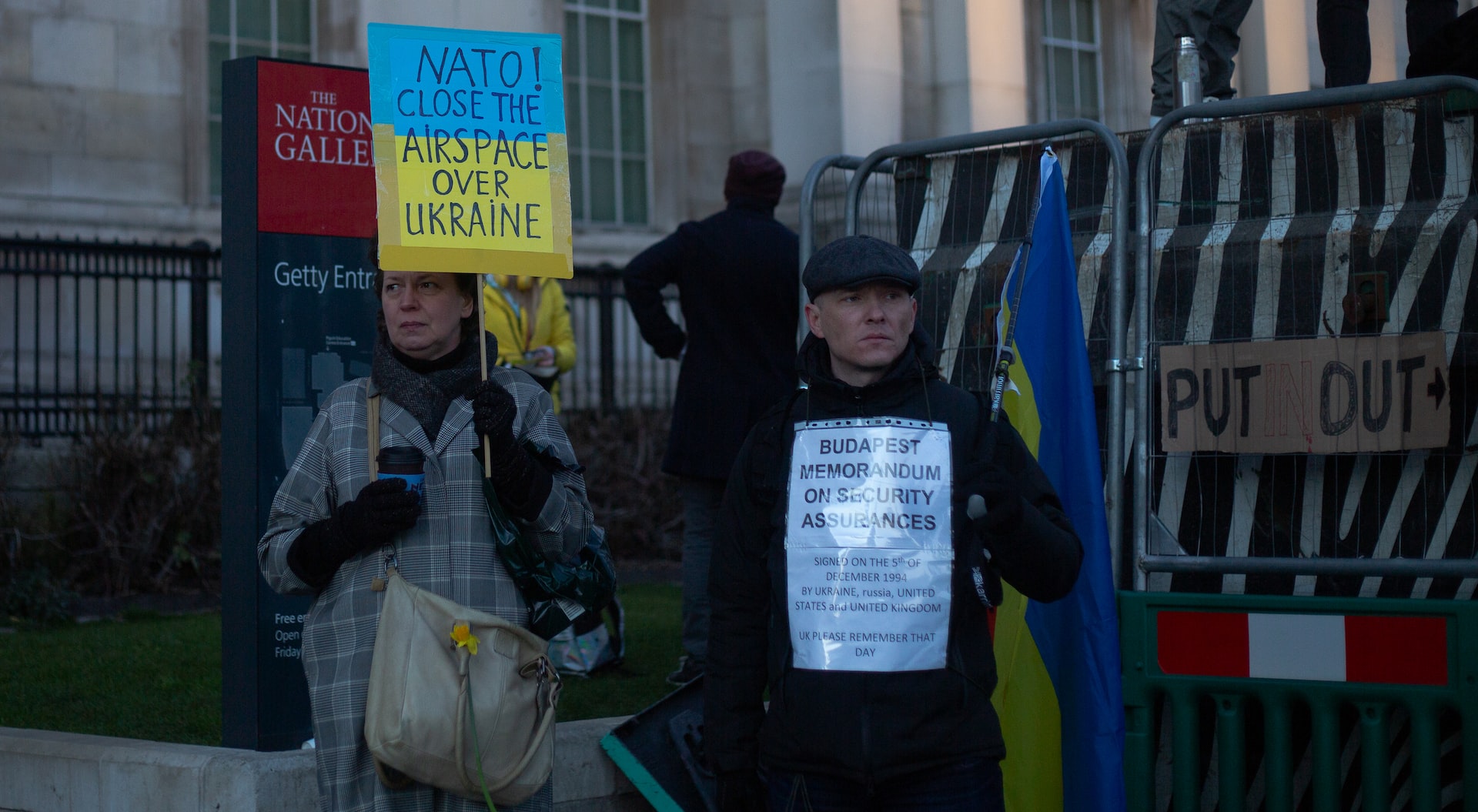 A Russian extremist group has had its crypto wallets sanctioned.

Five cryptocurrency addresses belonging to Task Force Rusich have been sanctioned. Two of those addresses hold Bitcoin, two hold Ethereum, and one holds USDT on the TRON blockchain.

Reports elsewhere suggest that thousands of dollars worth of cryptocurrency have moved through those wallets. Some addresses were active as recently as September 14.

The U.S. Treasury describes Task Force Rusich as a Neo-Nazi paramilitary group that fought alongside Russia’s military during this year’s war in Ukraine. In 2015, members of the group were filmed committing “atrocities against deceased and captured Ukrainian soldiers,” it says.

The group has origins in St. Petersburg, Russia, and exists under different several aliases, including “Rusich Sabotage and Assault Reconnaissance Group” and “Military-Patriotic Club Rusich.” It is sometimes considered part of the larger and more infamous Russian paramilitary organization, the Wagner Group.

None of the other individuals or organizations named today had crypto addresses associated with their names. Yesterday, however, the Treasury sanctioned several Bitcoin addresses in connection with an Iran-based ransomware group.

More notably, the Treasury sanctioned addresses in connection to the Ethereum coin mixer Tornado Cash in August. This week, it clarified that those who used Tornado Cash lawfully have recourse to recoup funds they may have locked in the protocol.

The U.S. Treasury regularly includes crypto addresses in its sanctions. More than 180 digital currency addresses are currently named on its list of specially designated nationals.

Disclosure: At the time of writing, the author of this piece owned BTC, ETH, and other cryptocurrencies.

« Coinbase Seeks Active Role In Shaping Regulatory Environment For Digital Assets Industry
Biden: What Crypto Regulation In The U.S. Should Look Like »