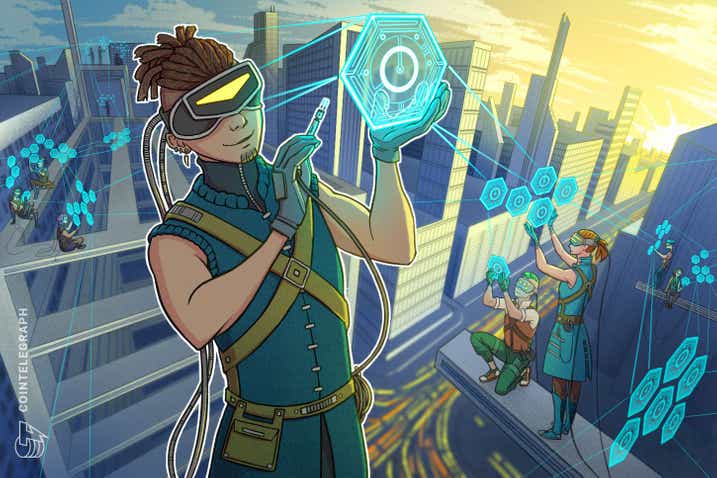 According to an April 19 announcement, Hegic intends to reward its most loyal users with its new gHEGIC governance token, straying from the public airdrops and yield farming campaigns that have become a popular means to distribute governance in the DeFi sector.

Users hodling gHEGIC will be able to vote in future Hegic Improvement Proposals.

Hegic is a decentralized on-chain derivatives protocol that allows users to purchase call and put options to speculate on Ethereum and Wrapped Bitcoin (wBTC). Users can provide liquidity to the protocol by selling options to buyers, earning a share of premiums paid to the pools.

“With the soft launch of Hegic governance, the most active and long-term oriented users of Hegic will own the protocol in terms of their influence on its future.”

Users who meet specific criteria will be able to participate in Hegic governance, including traders who purchase four or more options contracts acquired since the launch of Hegic v888, and liquidity providers who have provided at least 1 ETH or 0.05 wBTC to pools for more than 100 days without withdrawing.

Additionally, Hegic initial bonding curve offering, or ICBO, participants who have not sold a single HEGIC token since the incentive was launched in September 2020 will receive the governance tokens, as will the project’s most active members on Discord.

In addition to being eligible to receive the protocol’s forthcoming governance tokens, traders and LPs who qualify for governance will have the opportunity to receive $500 worth of HEGIC in exchange for providing feedback about the platform.

Minting and distribution of the governance token is currently slated to begin on May 1.

The beta version of the protocol, dubbed Hegic v888, was launched in October 2020, and has since gained significant traction.

The first quarter of 2021 saw 1,368 individual traders purchase 3,200 ETH options and 1,500 wBTC options worth a cumulative volume of $291 million. The total value locked at the end of the quarter was $59 million, though it has since fallen to $57 million according to DeFi Llama.

Several aspects of the Crypto Derivative Trading Platform market are studied in this report, including the market size, market status, market trends, and forecast....