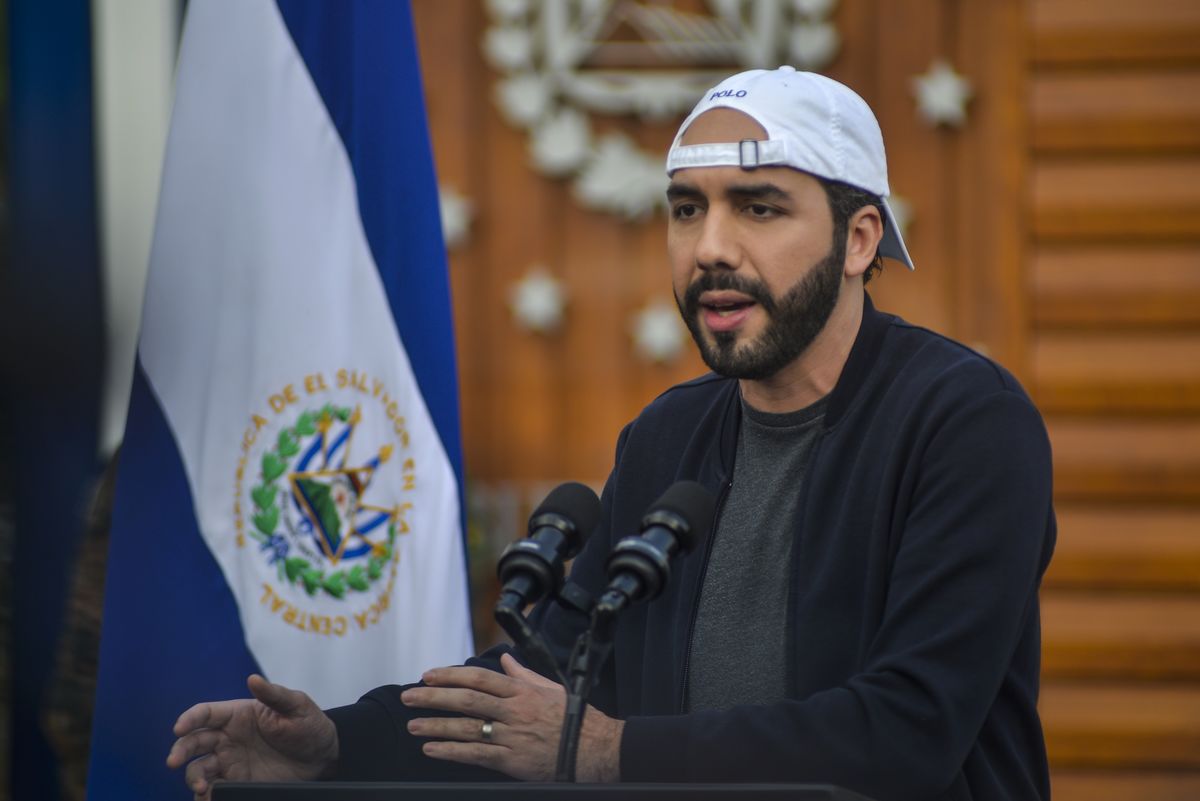 El Salvador’s treasury received 420 BTC from Bukele in October 2021. By the end of the month, BTC had hit an all-time high (ATH) of around $69,000, and things looked good for the developing nation. Being the first mover seemed to be paying off.

El Salvador’s President Nayib Bukele announced Bitcoin as legal tender exactly a year ago. Additionally, Bukele made numerous promises to boost Bitcoin adoption and promote the country as a digital asset haven at the time.

He promised to create a Bitcoin City, a hub for crypto investors that would have its own airport, along with residential and commercial complexes. Bukele also distributed $30 worth of Bitcoin to every citizen of El Salvador through a government-issued digital wallet called Chivo.

In October 2021, Bukele added 420 BTC to El Salvador’s treasury. The following month, BTC hit an all-time high (ATH) of around $69,000, and things were looking peachy for the developing nation. It seemed like being the first mover was beginning to pay off.

However, 12 months later, BTC prices are in the dumps, currently trading at around $19,000 and down more than 70 percent from its ATH from November 2021. The legacy coin’s price movement also sums up El Salvador’s Bitcoin experiment – while it created a lot of excitement in the beginning, it has fizzled out since then. This is evident from the progress of Bukele’s Bitcoin experiments.

For instance, while there was a lot of hype around Bitcoin City, Reuters reports that the site is still a densely forested area with no signs of construction workers, raw materials or machinery. Further, a report by the National Bureau of Economic Research (NBER) found that only 20 percent of citizens continued to use the Chivo app after spending the initial $30 provided by the government.

Crypto remittance also failed to take off, with the country’s Central Bank reporting that only 2 percent of the $6.4 billion received in payments between September 2021 and June 2022 came from crypto wallets. But perhaps the biggest worry would be the country’s BTC stockpile. According to a report by Binance, El Salvador purchased 2,301 BTC between September 2021 and July 2022 for nearly $104 million. This stockpile is now worth a mere $44 million, leaving El Salvador with a massive impairment loss.

In many ways, the country’s Bitcoin experiment has lost speed, but it hasn’t come to a complete halt, at least not yet. This is a sentiment echoed by Carlos Acevedo, the former chief of El Salvador’s Central Bank.”No one really talks about Bitcoin here anymore. It’s kind of been forgotten,” said Acevedo in an interview with Fortune. “I don’t know if you’d call that a failure, but it certainly hasn’t been a success,” he added.

On the other hand, officials have tried to paint a better picture of the Bitcoin experiment and have encouraged people to be patient. “We aren’t going to have results overnight. We can’t go to bed poor and wake up millionaires. New technologies have shown how people in previous years were afraid of things like websites and digital business, but it’s been shown through time that reality imposes itself,” said El Salvador’s Finance Minister, Alejandro Zelaya, in an interview with Bloomberg.

“With the use of bitcoin, tourism has increased by 30%,” said Morena Valdez, El Salvador’s tourism minister, in an interview with a local news channel. In addition, the country’s Central Bank stated that nearly 60 crypto and blockchain firms have come to El Salvador after it adopted Bitcoin as a legal tender. The influx of tourism and crypto firms should drive revenue creation for the country and create jobs in the IT and travel sectors.

However, everyday usage of Bitcoin is what will drive mainstream adoption and determine the success of El Salvador’s BTC experiment. Unfortunately, things are not going so well in this department.

A survey released by the Chamber of Commerce in May showed that local businesses seemed unconvinced by cryptocurrencies; only 3.6 percent of the surveyed business owners felt Bitcoin had helped with their sales.

“It’s basically just the big companies that are using it ,” said José Bonilla, a shoe store owner and one of the first citizens to sign up for a government-backed digital wallet. “Between bitcoin and cash, I prefer that.

“If you go to any market in El Salvador, you’re more likely to receive an insult than be able to purchase something in Bitcoin,” said Laura Andrade, director of El Salvador’s Universidad Centroamericana Jose Simieon Canas. The university recently carried out a survey where more than 70 percent of the respondents felt the newly introduced Bitcoin did not do anything to help their family’s financial well-being.

It is for these reasons, most citizens of El Salvador see Bukele’s Bitcoin experiment as his second-largest failure behind his inability to tackle inflation. However, crypto markets are cyclical in nature, and a quick rebound could help put Bukele back on track for most of his plans.