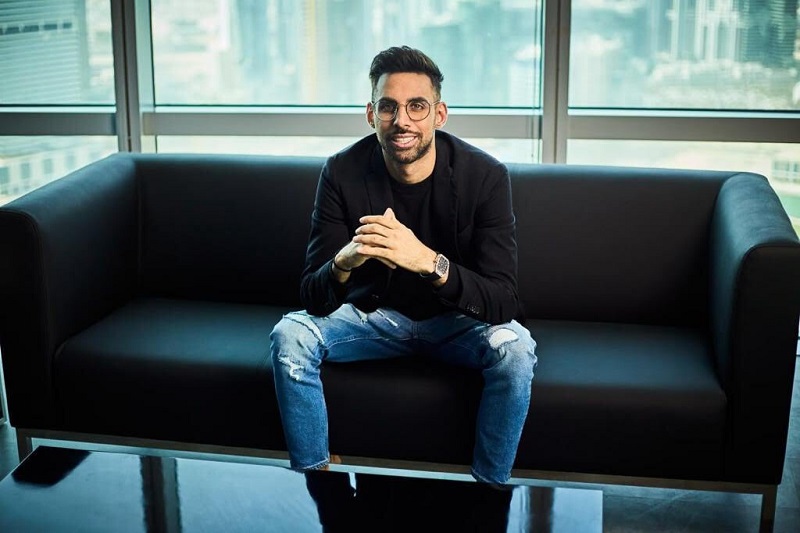 ReplaceIn an effort to assess politicians’ political friendliness, Coinbase, an American publicly traded company that operates a cryptocurrency exchange platform, has released a scorecard for politicians.

“Coinbase will begin integrating crypto policy efforts into our app starting today,” tweeted Brian Armstrong, co-founder and CEO of Coinbase (NASDAQ:COIN). Our 103M verified users will be able to learn about the crypto positions held by their local political leaders.”

1/ Starting today, Coinbase will begin integrating our crypto policy efforts right into our app. These will help our 103M verified users get educated on the crypto positions held by political leaders where they live. pic.twitter.com/3GqWZIioZQ

From now on, American customers can check crypto sentiment scores for members of Congress based on their past statements. The App also allows users to register to vote and find out about local town hall events.

Armstrong said, “Over time, we want to help pro-crypto candidates solicit donations from the crypto community (in crypto). We’ll also expand to get more geographic coverage in global elections and add data on various candidates running for office (not just current elected officials).”

According to a Bloomberg analysis, millions of crypto-backed dollars are going into the coffers of federal candidates and committees ahead of November’s congressional elections. Donations from the crypto industry at the federal level have surpassed oil and gas, transportation and defence industries from January 2021 through July.

According to the crypto scorecard, each member of Congress was assessed based on their public statements and public actions with respect to cryptocurrency policy. Each grade was derived solely from publicly available information.

Giving an insight into how the scoring works, Coinbase revealed that members are assigned positive or negative points based on their performance in each category, and the resulting total score determines their overall grade. The categories are-

However, the App was only able to provide grades for half of the U.S. Senate and less than a quarter of the U.S. House of Representatives “due to lack of action from members.”

“The high number of incomplete grades demonstrates the need and the opportunity for more members of Congress to engage on cryptocurrency policy in the future,” said Coinbase. “Congress needs to help secure our economic future by supporting crypto and the millions of Americans who are already investing in digital currencies.”

Meanwhile, many candidates have expressed support for crypto publicly. Recently, U.S. senatorial candidate for New Hampshire, Bruce Fenton, extended his support for Bitcoin publicly. Fenton tweeted his public statement: “People choose what money is. We should separate money and state the way we separate church and state. I support the right of anyone to use any form of money they choose. I choose Bitcoin as my preferred money. The US dollar is a melting ice cube.”

Why You Should Care

The latest move indicates, that Coinbase seeks to play an active role in shaping the regulatory environment for the digital assets industry. It recently launched a voter registration tool and took a high-profile stance against the Treasury Department’s decision to sanction coin mixer Tornado Cash by backing a lawsuit filed by two Coinbase employees and others. Coinbase has also spent $1 million on lobbying in the second quarter, a record amount for the company, and launched a political action committee in February to pool donations from employees and donate to members of Congress.

Read about how Coinbase funded Lawsuit against the U.S. treasury: