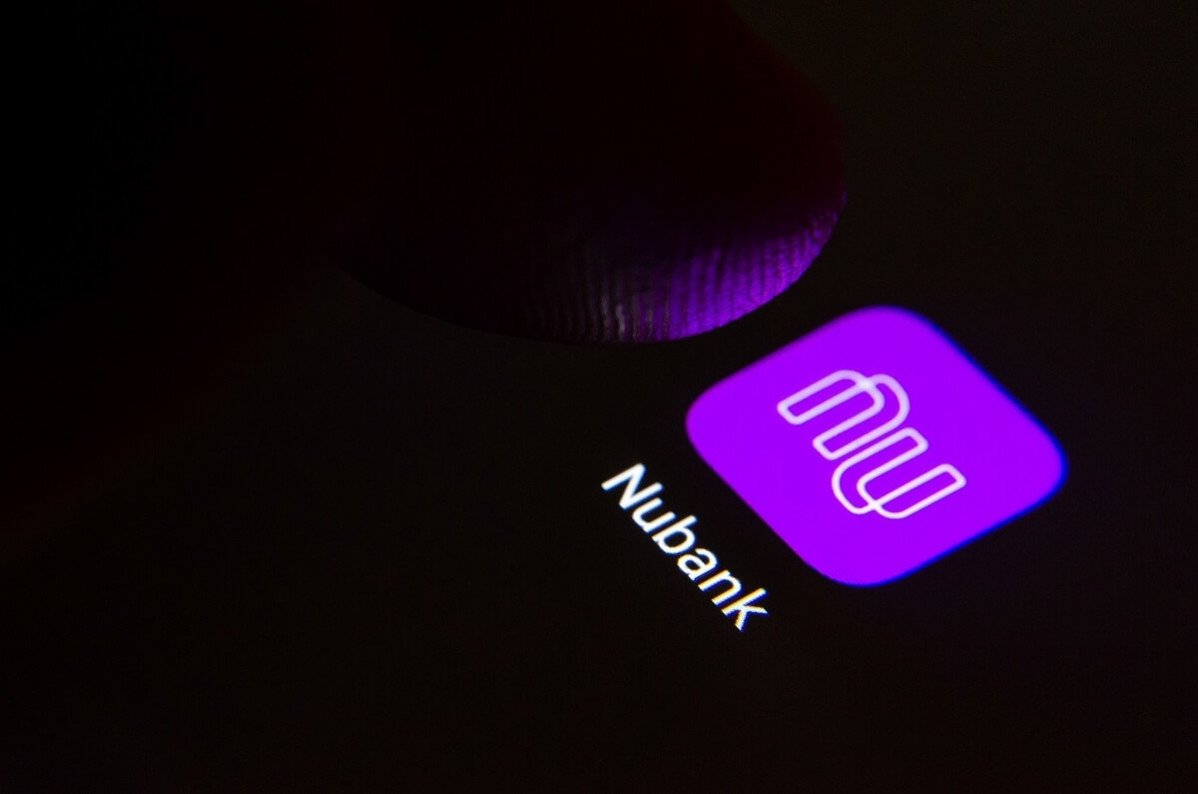 The largest digital bank in Brazil, Nubank, plans to invest 1% of its portfolio in bitcoin (BTC) and ethereum (ETH) and roll out functions that let its app users buy, sell, and hold the digital currencies.

By way of its holding company, Nu Holdings, the neobank will convert 1% of its equity to bitcoin.

Nubank said it invested in BTC to “reinforce the conviction that bitcoin could disrupt the financial services industry in the near future.”

In a blog post, the firm, which made its debut on the New York Stock Exchange in December last year, announced that its customers could begin BTC and ETH trading with as little as 1 Brazilian real (around USD 0.19).

In another post on the matter, the bank wrote that the feature was being rolled out in an initial beta that involves a small number of customers and hinted that it may add more tokens at a later date, writing that it had “decided to start with the biggest cryptocurrencies on the market.”

It also called BTC and ETH “the two largest and most solid cryptocurrencies in the world.”

A full rollout is expected in the next few months.

The neobank justified its decision by noting that per data from the Securities Commission (the Comissão de Valores Mobiliários or CVM), the number of people investing in cryptoassets in Brazil grew by 938% in 2021, a figure well in excess of the global average.

Forbes Brazil reported that David Velez, the CEO and Founder of Nubank, stated:

“There can be no doubt that cryptocurrencies are a growing trend in Latin America. We have been following the market closely and we believe that [crypto has] transformational potential in this region.”

The new function – named Nubank Crypto – is being added after the bank struck a deal with the crypto player Paxos, which will provide brokerage and crypto custody solutions.

Charles Cascarilla, the co-founder and CEO of Paxos, was quoted as stating:

“This is a strategic move not only for Nubank, but for an even faster acceleration of cryptocurrency adoption in the region.”